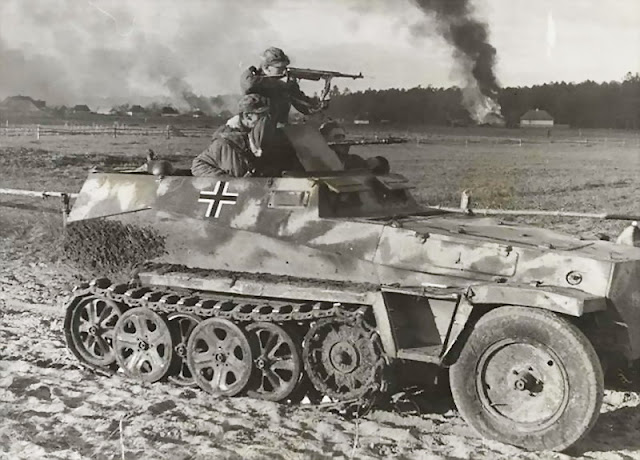 The Grumble Jones December scenario was one that I would put together in October. I was without any games one weekend and decided to get ahead on my scenario work. It's nice not to have to rush the monthly scenario. They're bad enough without that!!! As, I mentioned with the November scenario, I was plagued with a bit of creative mind block. And like November, my library would come to my  rescue. 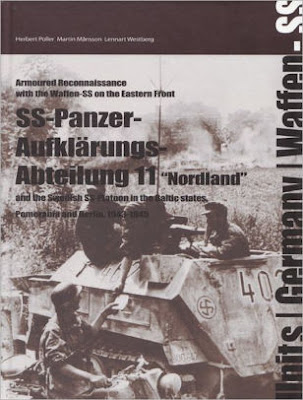 This time, my inspiration would come from one of my more unique and obscure volumes. Leandoer & Ekholm Publishers have put out some very interesting volumes over the years. Unfortunately, they were not always easy to obtain.
I managed to obtain two volumes. The Tank Battle at Praga and SS Panzer-Aufklaeurngs Abteilung 11 "Nordland". Both are fantastic books. I highly recommend them and of the many other volumes
Leandoer & Ekholm Publishers has put out there.
I regret not getting a few more of their excellent books as it appears the publisher is gone. There is one blurb on the Axis History Forum that deals with some sort of legal action involving the publisher, but there are no details.
So if you have copies of their books, hang on to them. They should only increase in value. 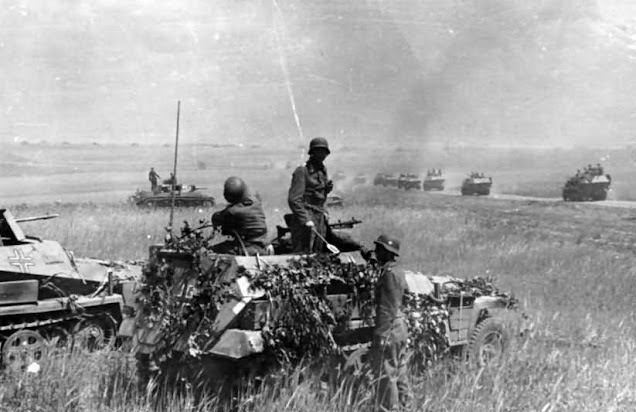 On the day that I completed the December scenario, I received the latest Trio Pack from MMP, which includes the Swedish Volunteers Pack. The Aufklaerungs Abteilung 11 consisted of many Swedish SS Volunteers. As part of Nordland these men would be engaged from Narva to Pommerania and finally to Berlin. The wrecked and abandoned half-tracks of Nordland remain some of the most indelible images taken at the end of the Battle of Berlin.  For this month's scenario, I flipped through the pages of the book looking for some snippet that would grab my attention. I found an interesting paragraph about a surrounded Wehrmacht unit with 2 AA guns and 2 Howitzers. This unit had been encircled in Haage which is south of Targus (Dorpat) on the west side of Lake Peipus. The German lines following the loss of Narva would somewhat fluid and isolated German strongpoints were vulnerable to encirclement as the Russian Armies poured around Lake Peipus into Estonia. The Russian armies pushing west were heavy on Rifle Divisions, so units like the Aufklaerungs Abteilung 11 were essential as mobile fire brigades. They could hit and run the less mobile Russian formations and inflict significant casualties before withdrawing. Such would be the case at Haage where the SS AA 11 would successfully reach their encircled Wehrmacht companions. 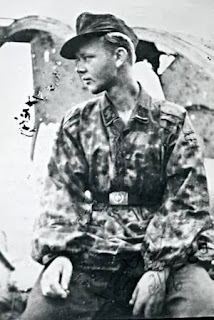 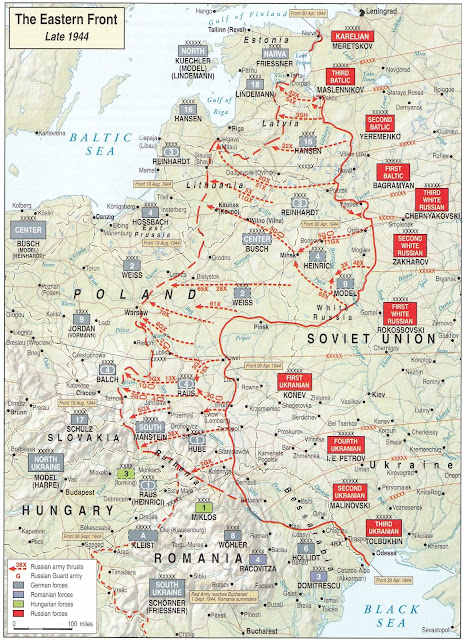 One of my dilemmas in putting together this scenario was identifying the encircled Wehrmacht unit and the specific Soviet unit involved in the action. My effort to confirm this information met with failure. while I have some great magazine and book related information of the Battle of Narva....I had nothing with regards to the fighting after Narva fell and the front moved into Estonia. My East Front Library is weak to non-existent with regards to the late summer 1944 fighting in the Baltic States and Pommerania. So...I'll be on the hunt for good books on this part of World War II. 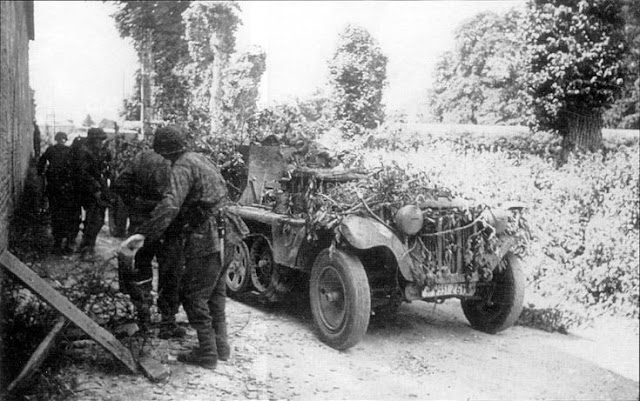 The scenario aims to have the Nordland Half-tracks rush to the aid of the encircled Wehrmact unit. Soviet infantry are in the surrounding woods and have four SU-76's for support. The Nordland panzergrenadiers have the advantage of mobility and an SSR that allows them to fire at full firepower from within their half-tracks. The VP give both sides a lot of flexibility in deciding what targets matter. And CVP affects both sides, so exercising some caution will be important. 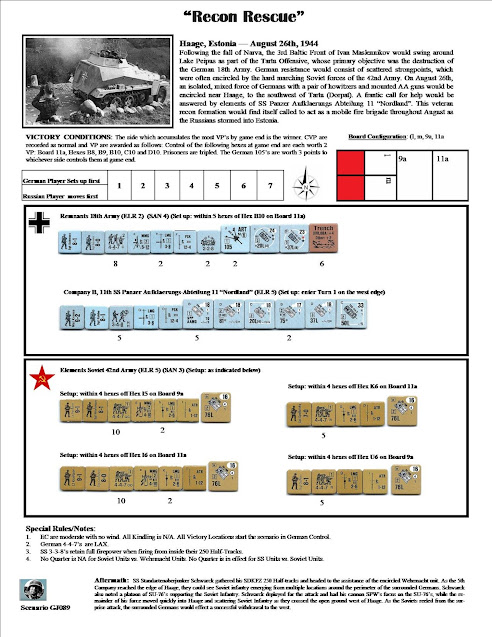 As always these monthly "Basement Quality" Scenarios are offered for fun only and as a thank you to the readers of this blog.
Remember to open pictures in a new window in order to maximize the size.
And as always, these scenarios can be downloaded from The ASL Scenario Archive
(just search on Grumble Jones).
Posted by GrumbleJones at 7:41 AM