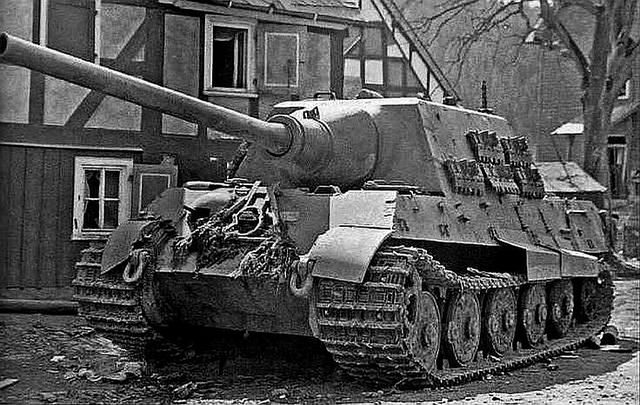 Yes it's true..."I like big Tank Destroyers and I cannot Lie!!!" I mean really...who doesn't love the Jadgtiger. It's a King Tiger on steroids!!! That armor...that 128mm Gun...that beast of all WW2 Tank Destroyers. And yes...it's a child of complete impracticality. It's weight...it's size were too much for its chassis and for its engine. But in a static role with a great field of fire...oh man...you can't ask for  better. Unfortunately for the Germans, it was so rarely able to get the perfect time and place to be used to maximum effect. 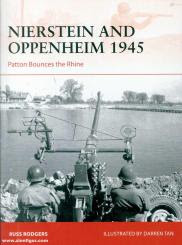 So shocker!!! This month's scenario is from an Osprey Publication. The color plates in these books are generally fantastic and effortlessly inspire ASL scenarios. Which is good, when you are trying to design a scenario a month and need every good idea you can grab onto.
As the scenario title implies, narrow streets will play a role in this scenario. The scenario depicts a fairly typical 1945 engagement between US and German forces in a German village/town setting. German resistance would be sporadic, but when encountered could severely check the Allied Advance.
At Neustadt, the Americans would encounter Jadgtigers and as was often the case in such instances, lose a number of tanks before flanking and destroying or forcing the withdrawal of the heavy German beasts.
At Neustadt, the narrow German streets would assist the Americans as the Jadgtigers could not maneuver through the streets as the smaller American tanks went around them. Additionally, the effort to move put such stress on the transmissions, that Jadgtigers were becoming immobilized and then abandoned. This scenario tries to replicate a bit of that challenge for the German player. 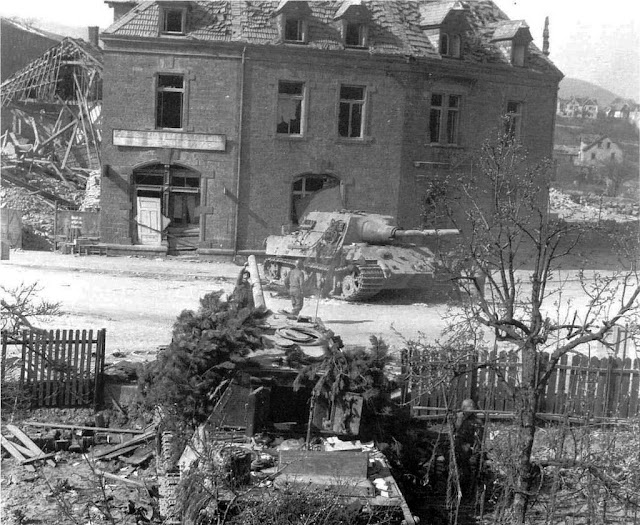 Not much more to really to say. I've always enjoyed later war scenarios and especially like the opportunity to use the big German armor. 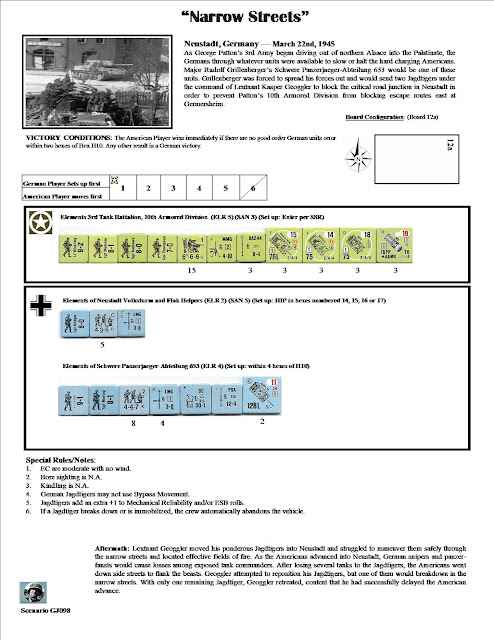 As always these monthly "Basement Quality" Scenarios are offered for fun only and as a thank you to the readers of this blog.
Remember to open pictures in a new window in order to maximize the size.
And as always, these scenarios can be downloaded from The ASL Scenario Archive
(just search on Grumble Jones). 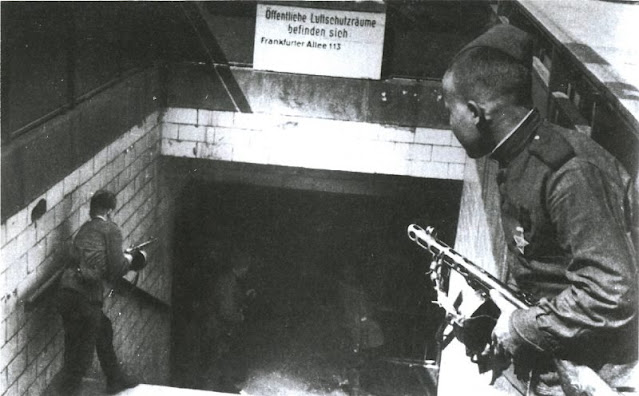 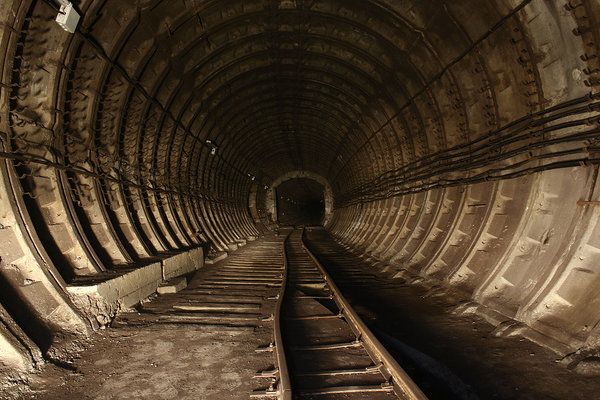 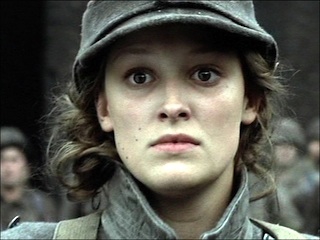 Posted by GrumbleJones at 4:59 PM