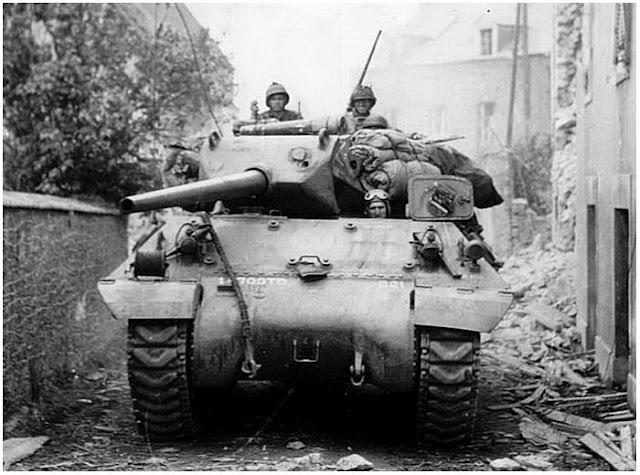 Another week in Tulsa has ended and I got to end it with some ASL. Dan and I played on Friday night as Dan leaves on Saturday to begin his vacation. So this will be the last AAR until June 27th. Tonight's game would be my 52nd of the year, which is an amazing pace of play. And I logged my 496th game on the ASL Archive. Only 4 more to 500. That too is pretty amazing. And of course, I wouldn't be looking at that number were it not for Dan and his dedication to playing this game. It's no small thing to have a constant and reliable opponent who loves the game as much as you do. I'm extremely fortunate and I will certainly miss Dan next week. And I'm already dreading a weekend without any ASL. There is nothing better than ASL to keep you from feeling alone and isolated. ASL is truly an immersive game experience.

I hope Dan and his wife have a great, safe vacation! 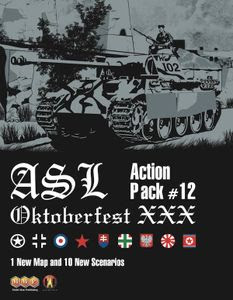 Our scenario choice for the evening would come from Action Pack 12. The selected scenario would be AP118 Wise's War. Designed by Bill Sisler, this scenario is set in Aachen and is another of the city fights between American and Germans that characterize many of the scenarios based on Aachen. If you enjoy city fights, you'll definitely enjoy this scenario. Dan and I would play this 6-1/2 Turn scenario in about 4 hours, which is really sweet spot for ASL games in my opinion. After four hours, you do start to drag.
I've blogged many Aaachen scenarios over the years and always enjoy remembering my visit to the city in 1985. Aachen is really a super nice city to visit.
ROAR has this scenario with 24 American and 16 German victories. So, it does appear to favor the Americans. Dan and I would experience much the same in our playing. 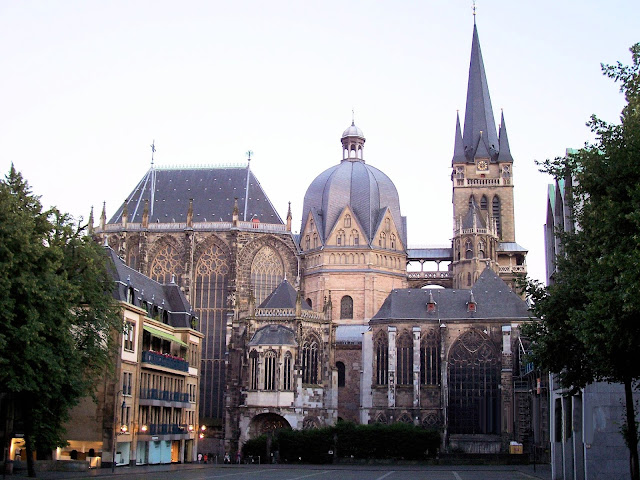 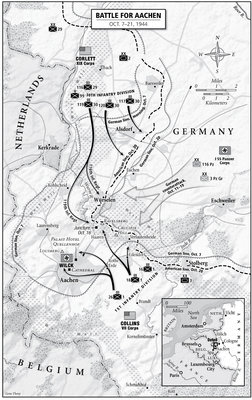 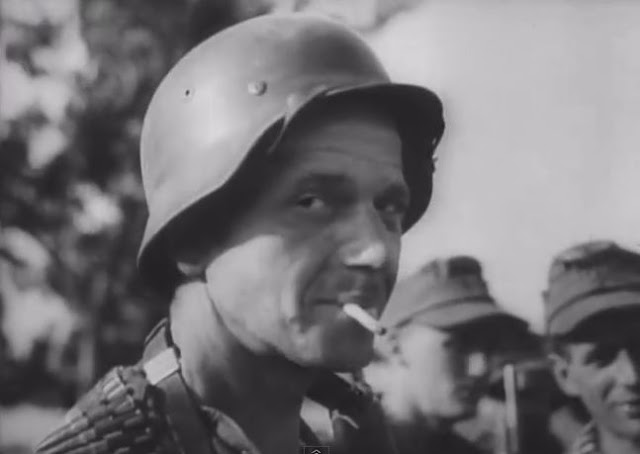 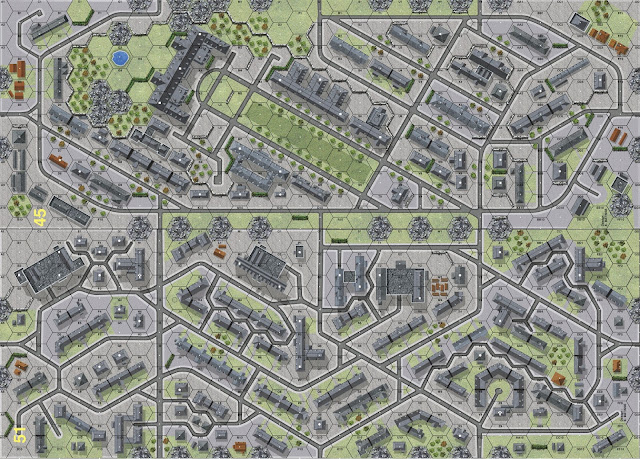 The Americans would win the scenario immediately when there were no Good Order non-crew German MMC in any multi-hex building in the German setup zone.

There will be no comments from Dan for this AAR as he had to pack, etc. for his vacation. 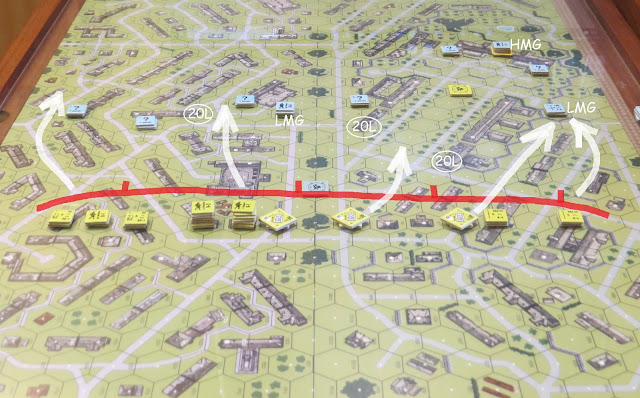 I would attack on a broad front to find the 3 HIP 20L AA Guns as well as to flush Dan's Germans out and keep them getting around my flanks.  Dan would have 3 fortified locations. But he would put all three 20L  AA Guns in the fortified locations. This would be problematic as the crews could not keep my boys from moving into for Close Combat...as you shall see... 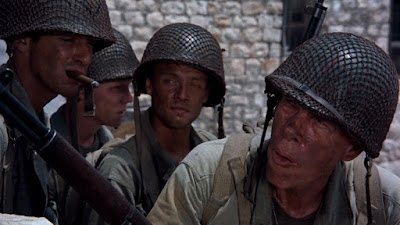 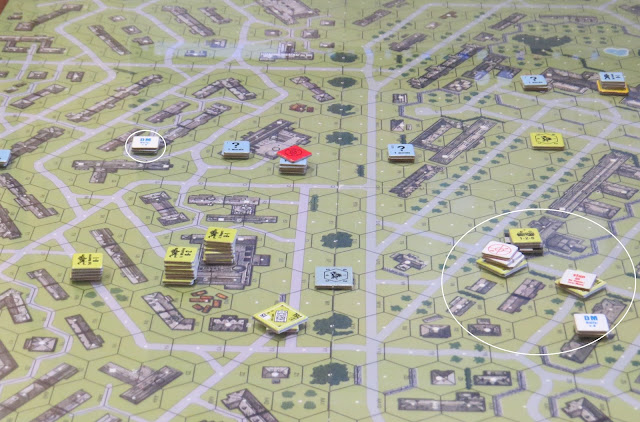 My boys on the left got into position and managed to break the first German half-squad. But on the right...oh man...but...Close Combat would go my way and the first 20L AA Gun was down.

Now keep in mind that all the woods are stone rubble...so lines of sight were a little tricky every now and then. I was a bit more cautious on Turn 2 after the spanking I got on Turn 1, but I continued to move forward. 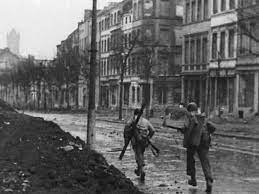 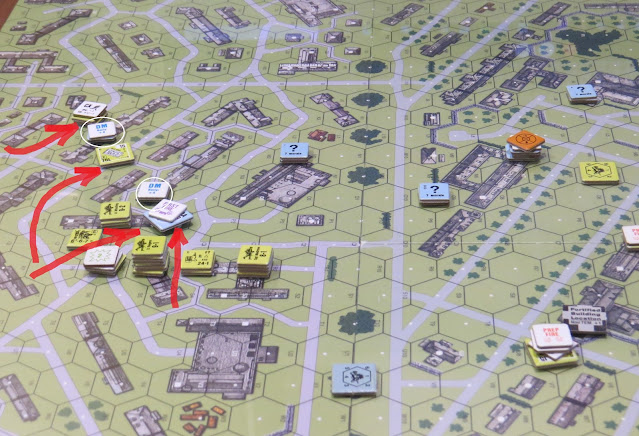 Turn 3 - I was making great progress on the left and had discovered yet another HIP 20L AA Gun. I would take it out in Close Combat. 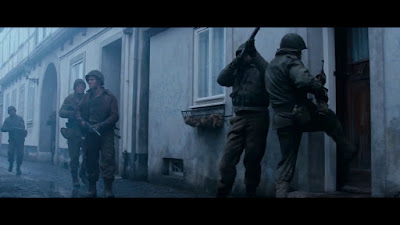 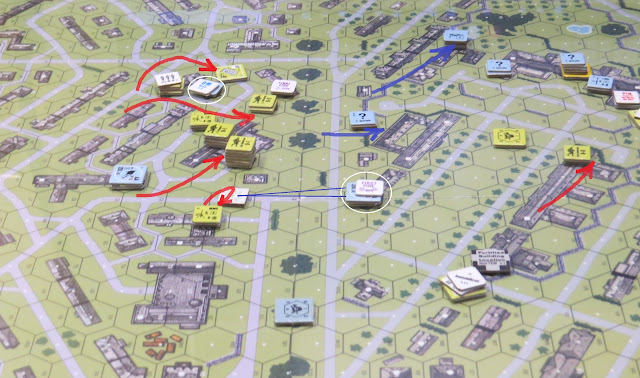 Turn 4 - I discover the last 20L AA Gun. My half-squad would break, but otherwise I had dodged a bullet...a 20mm bullet at that...

Dan's 20L AA Guns would get a couple breaks and immobilize one M-10, but fortunately, I didn't suffer anything else. 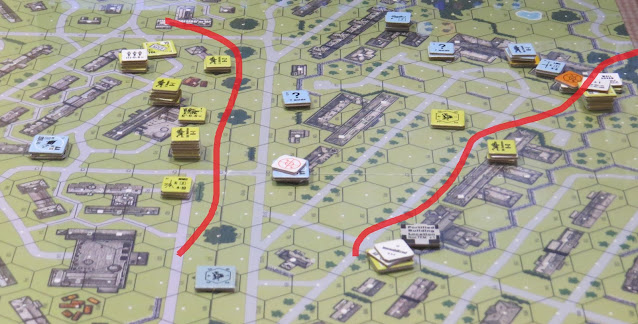 At the midpoint of the scenario, I had cleared the left and a good part of the right. Dan had fallen back to his Alamo...but all the fortified locations had been used with the 20L AA Guns, so there would be nothing stopping my boys from getting into close combat.

In our post game wrap up, Dan and I discussed the fortified locations and Dan felt that using them in the Alamo would have been a better use for them. 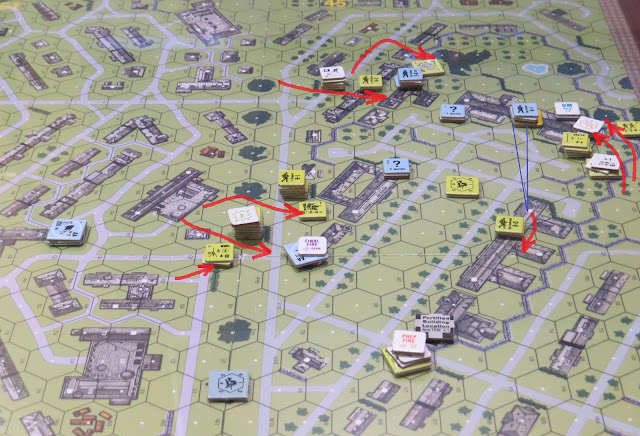 My attack continued and a couple things really helped me maintain my momentum. Dan had abysmal luck with his Panzerfausts. If and when he actually got one...he was never able to get a hit. At least four Panzerfausts shots missed the mark and one fired from a building casualty reduced the squad. The second thing was the inability of the Germans to rally. Dan was not able to get his Landsers back in the fight and my pursuing Americans kept DM'ing them. 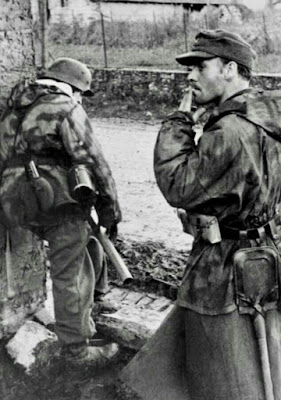 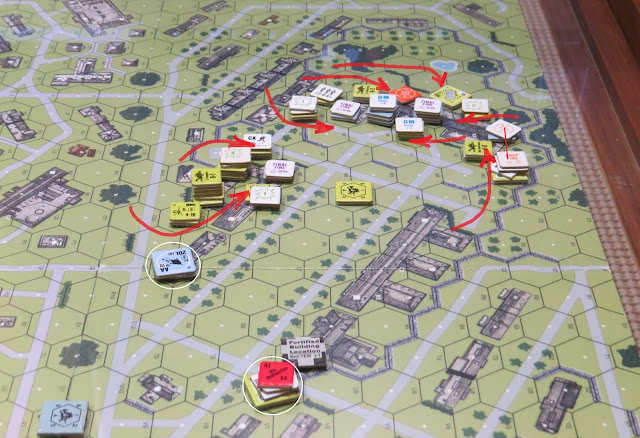 I finally managed to eliminate the last 20L AA Gun crew and then focused all my efforts on the German Alamo.

My M-10's had struggled in the beginning of the game, but by the end, they were instrumental in supporting the infantry assaults. 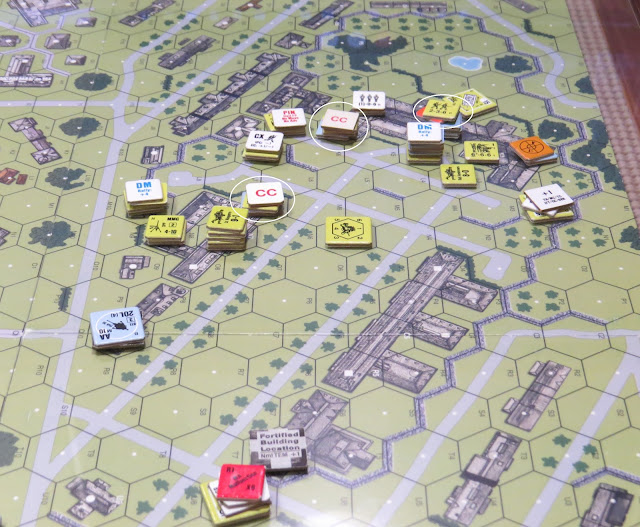 Turn 6 - Close Combat - I initiated three of them and would win one. 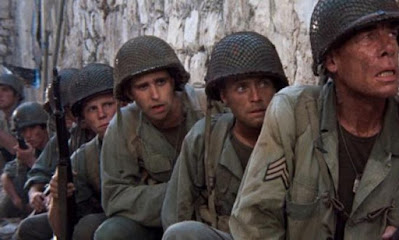 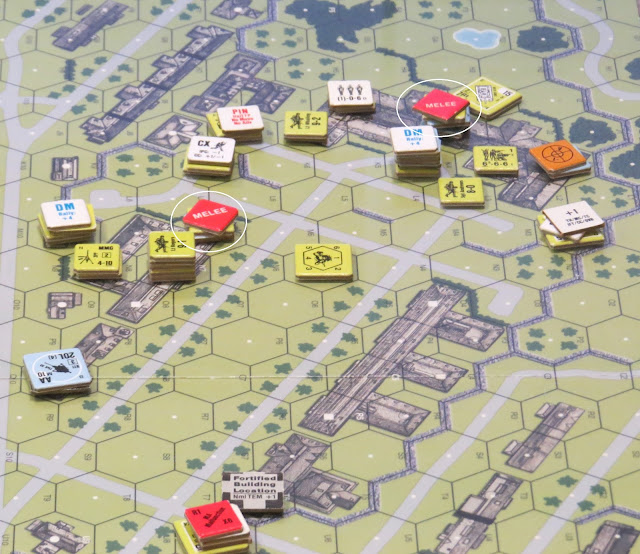 But...the other two would end in Melee...which would be game over as the Americans would win immediately if there were no good order Germans in a multi-hex building in their setup area. And just like that, my Americans had the win. My thanks to Dan for a good game. It was definitely hard on the Germans, but I always enjoy a good combined arms scenario. One complaint from my side is the crappy luck I have with flamethrowers. I would X out one of them on the first shot and the other would X out on the third shot. Neither of them did much to advance my cause. This game would highlight an ASL truism....which is that dice rolls matter. Dan's inability to land hits with the Panzerfausts and rally his squads would seriously degrade his defensive effort. My dice were fairly average and with the high firepower of the Americans, I was able to get some decent morale checks despite some high rolls. 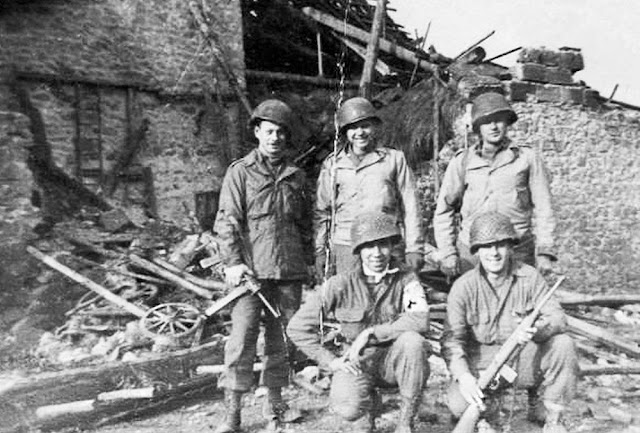 My boys had done a good job and rallied quickly when broken, which is a great strength of the Americans.

Looking forward to having Dan's commentary in our next AAR.