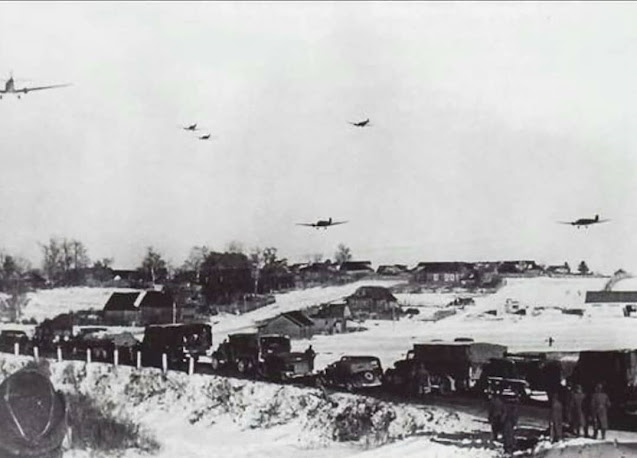 2020 continues to move along, which I'm sure we can all be happy about. The sooner 2020 vanishes...the better. Of course this is all predicated on 2021 being an improvement. It is hard to imagine any year not being an improvement over the Year of COVID. This month's scenario is one of those occasions that might actually make the COVID-19 days seem preferable. This can only one mean one thing...Stalingrad...yep Stalingrad remains (in my opinion) one of the absolute worst events you could ever have been forced to live through. So may apologies in advance for such a downer of a scenario. But maybe it will give you pause to reflect on how much better we have it even in a bad time when compared to the darkest days of Stalingrad. 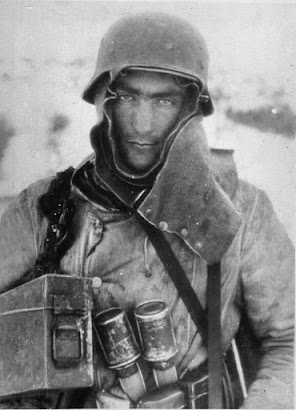 Scenario GJ-086 Last Drop into the Kessel is probably fairly self-explanatory as to what the scenario is all about. But first a disclaimer...this month's scenario is based on a hypothetical event and not an actual event. So the date I selected  for it is completely arbitrary and not reflective of an actual historical event. So if January 25th, 1943 is not the actual date of the final drop into the Stalingrad Kessel, then no harm...no foul as the scenario is purely hypothetical. 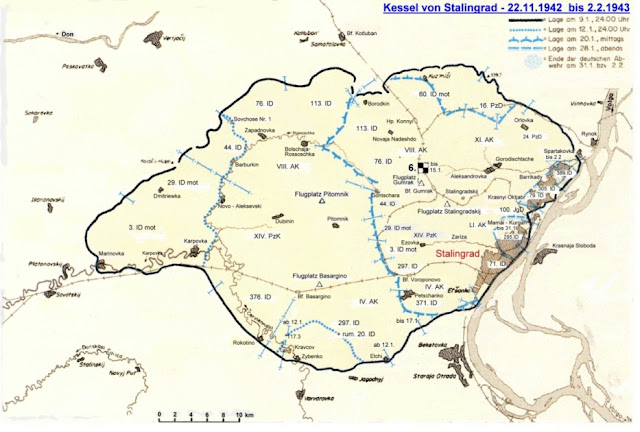 My inspiration came from seeing a picture attributed to a Stalingrad airlift. Not 100% certain that it is Stalingrad and not Demyansk or Cholm, but nevertheless it got my creative juices flowing to create a scenario around a Stalingrad airdrop. The basic premise of the scenario is that the end is near and with the airfields no longer accessible for the airlift, the Luftwaffe sends a flight of JU-52's over the Kessel to drop canisters to those Germans still alive in the pocket. And as the canisters fall to earth, the desperate Germans leave their hiding places to retrieve what they can get their hands on in a final bid to survive another day. The Russians are also watching and using the opportunity to track down the remaining Germans and take them prisoner or eliminate them altogether. That's the game in a nutshell. 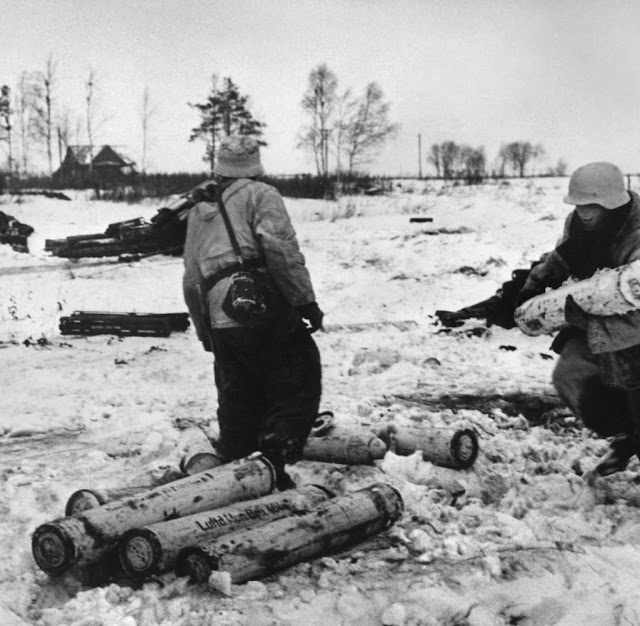 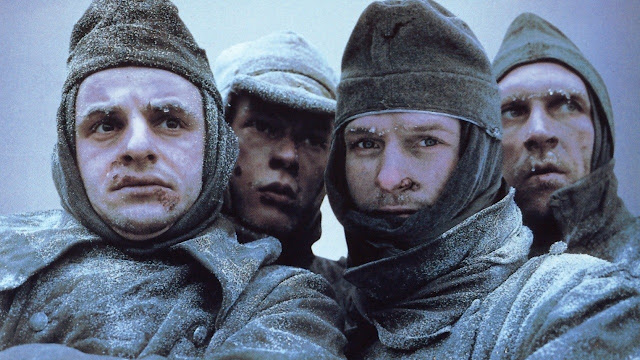 The Germans are not in the best fighting trim. The Germans have an ELR of 1, ammo and fuel shortages and a lack of support weapons, which reflect the desperate state of the survivors in the Kessel. So this scenario is a bit different challenge for the German player. The German player will have to establish a plan that allows  him to get to as many canisters as possible before the Russians arrive in force. Hopefully, this scenario gives a glimpse into the difficulties faced by the Germans at the end at Stalingrad. I'll take wearing a Mask at Wal-Mart over that anytime.
So here now is GJ-086 Last Drop into the Kessel. And just a quick shout out of thanks to my good friend Dan Best for his invaluable inputs on the scenario design. 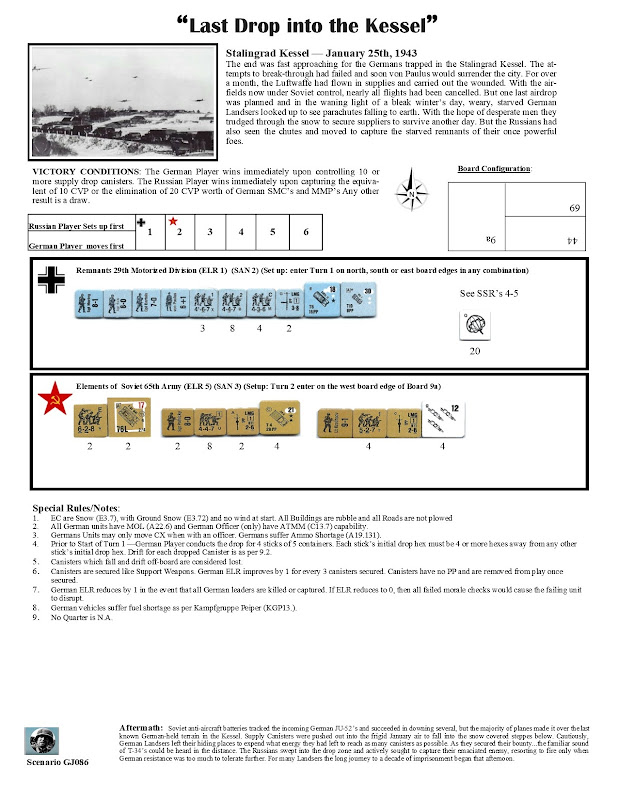 As always these monthly "Basement Quality" Scenarios
are offered for fun only and as
a thank you to the readers of this blog.
Remember to open pictures in a new window in order to maximize the size.
And as always, these scenarios can be downloaded from The ASL Scenario Archive
(just search on Grumble Jones).
Posted by GrumbleJones at 2:22 PM