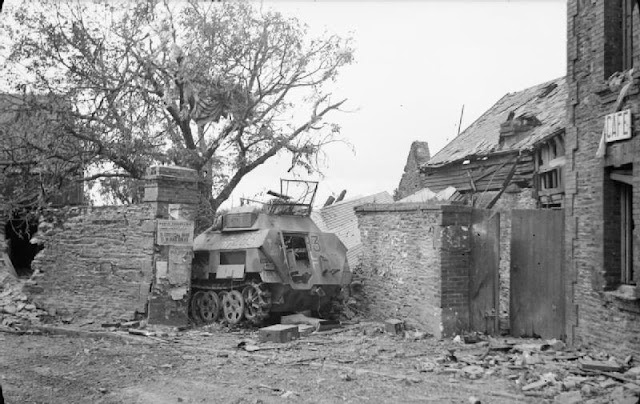 Can you believe it's already the half-way mark of 2020? Time is flying despite feeling like it's crawling due to the COVID-19 nightmare. Personally, I'll be happy to see 2020 depart sooner than later. It's been an awful year...except of course for ASL. Yes, tournaments have been cancelled and that's a huge bummer, but I've played more scenarios (41) by June than in any year before. At the current pace, I could actually play 82 scenarios....which is too many. Honestly, 50 is my goal and it's tough to play more than 4 a month, especially if you blog the AAR's for all of those scenarios. It can be exhausting. The other good news is the growth of the blog this year. With so many folks in lock down all over the globe...well you might say I have the greatest captive audience I could ever hope for!!! So, I have definitely tried to keep new content coming and make the blog as interesting as I possibly can for readers all over the world. I can't go anywhere, so spending time blogging has been a great way to spend my time. 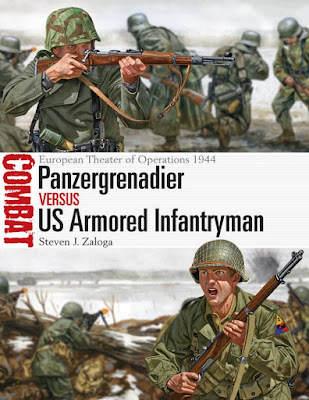 Now, I'm going to guess that no one is surprised that an Osprey book was the inspiration for my latest scenario....cause that like never happens.

I say it every time, but I sure do love these books. I'm not an ASL completist...but I sure do spend a lot of my money on books. They are my weakness.

The positive side of owning so many books is that I have a great pile of source material to help spark my scenario imagination.

The scenario presented today is the second one I put together. I had another one set up and in walk-through. It was based in Italy and involved a disabled Tiger Tank with another Tiger Tank and recovery vehicle racing to rescue it before advancing British reached the stranded Tiger.

I just couldn't get it to work...so I scrapped it and went with the one you see below...which once again is a DASL scenario. I'll admit it...I really  like making DASL scenarios...who knew!?! I'm actually surprised myself. But DASL scenarios are great for meat and potato scenarios. And by now my readers know that I like basic scenarios with straight forward victory conditions and basic units. 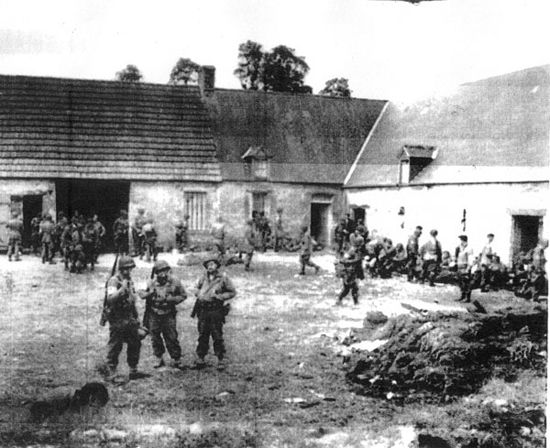 This month's scenario concerns actions between German Panzergrenadiers and US Armored Infantry in France during the drive on Metz at the end of September 1944. The last scenario that Dan and I just played, Morgan's Stand dealt with the same period of time with the 4th Armor Division. So, having just played a similar scenario certainly helped me get into the frame of mind to work up this month's scenario. GJ084 - Huegel oder Bauernhof is designed to show the fight for control of Hill 318 which was hindered on all sides by heavy rain and mud. The fighting for Hill 318 also involved a farmhouse that was located at the foot of the hill.  So my design is set up with 10 available victory hexes. The 3 building of the farmstead have 6 victory hexes and Hill 318 has 4 victory locations. The player controlling 6 or more is the winner. And of course a tie is also very possible. 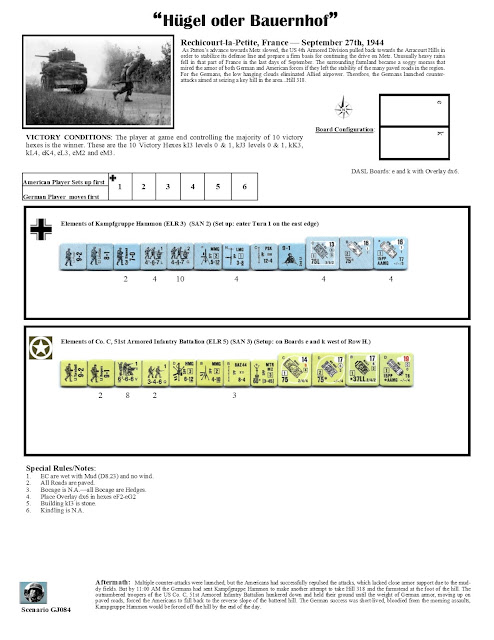 As always these monthly "Basement Quality" Scenarios are offered for fun only and as a thank you to the readers of this blog.

And as always, these scenarios can be downloaded from The ASL Scenario Archive

(just search on Grumble Jones).
Posted by GrumbleJones at 6:55 PM No comments: